Switchers and more in Springfield

On Sunday, 26 April 1992, I found myself in Springfield, Illinois on my day off from the railroad in Iowa. I couldn’t miss visiting the shops of the “hometown” railroad in Springfield, the Chicago & Illinois Midland. Nothing was moving on this day, but some out-of-service switchers and an SD-9 were outside to be photographed.

The C&IM survived until 1996, when it joined the Genesee & Wyoming railroad family, and was renamed as the Illinois and Midland Railroad. 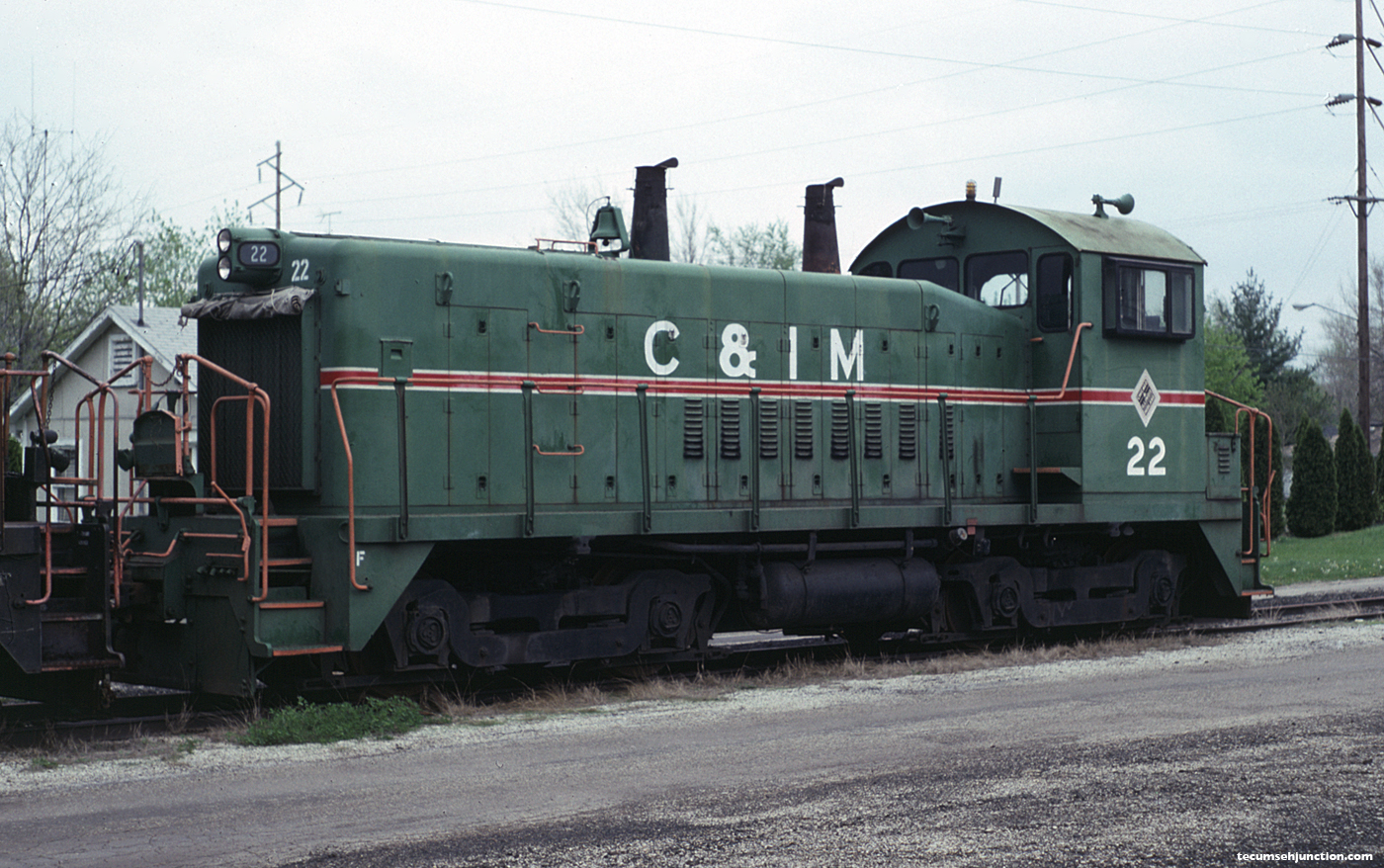 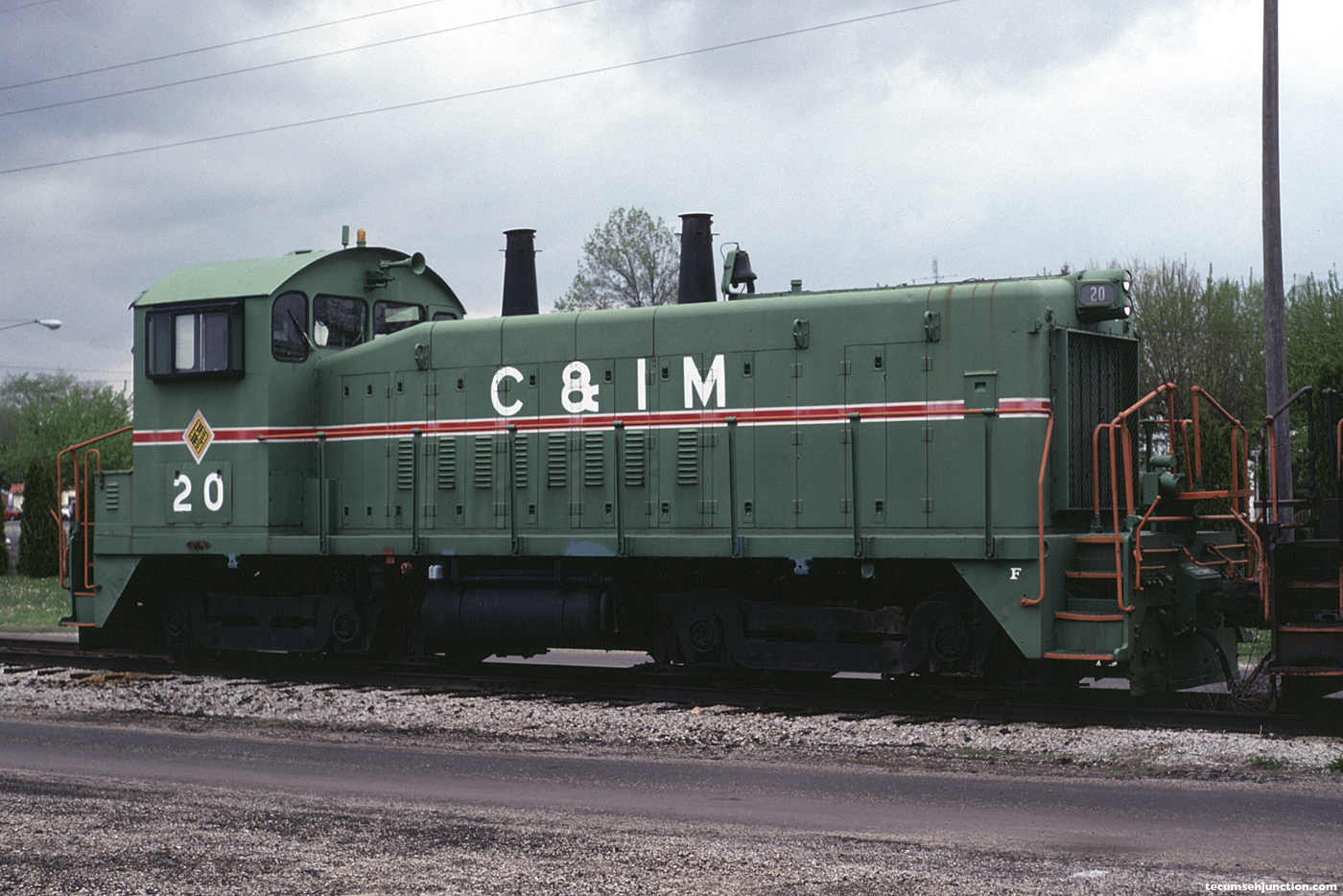 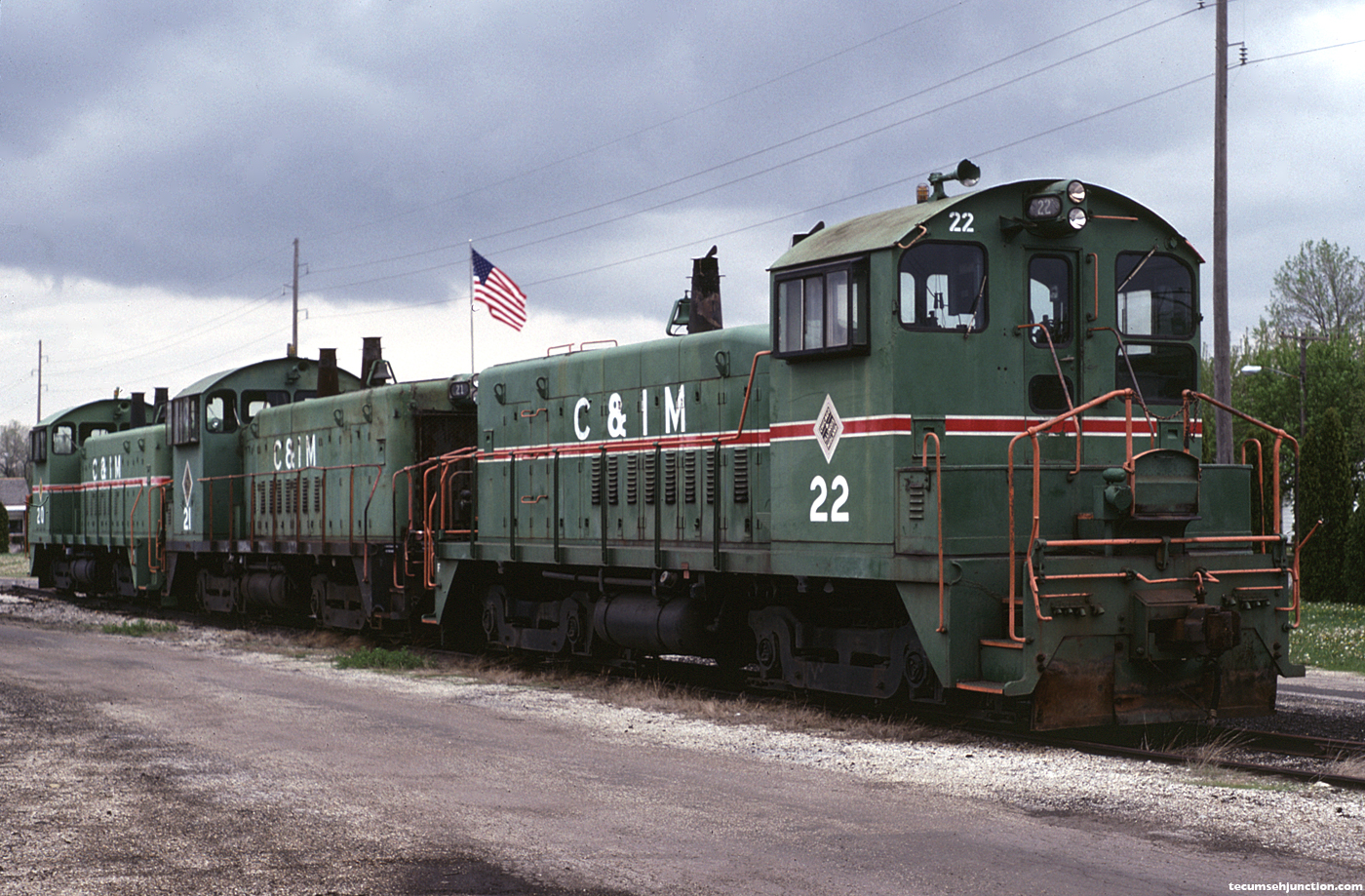 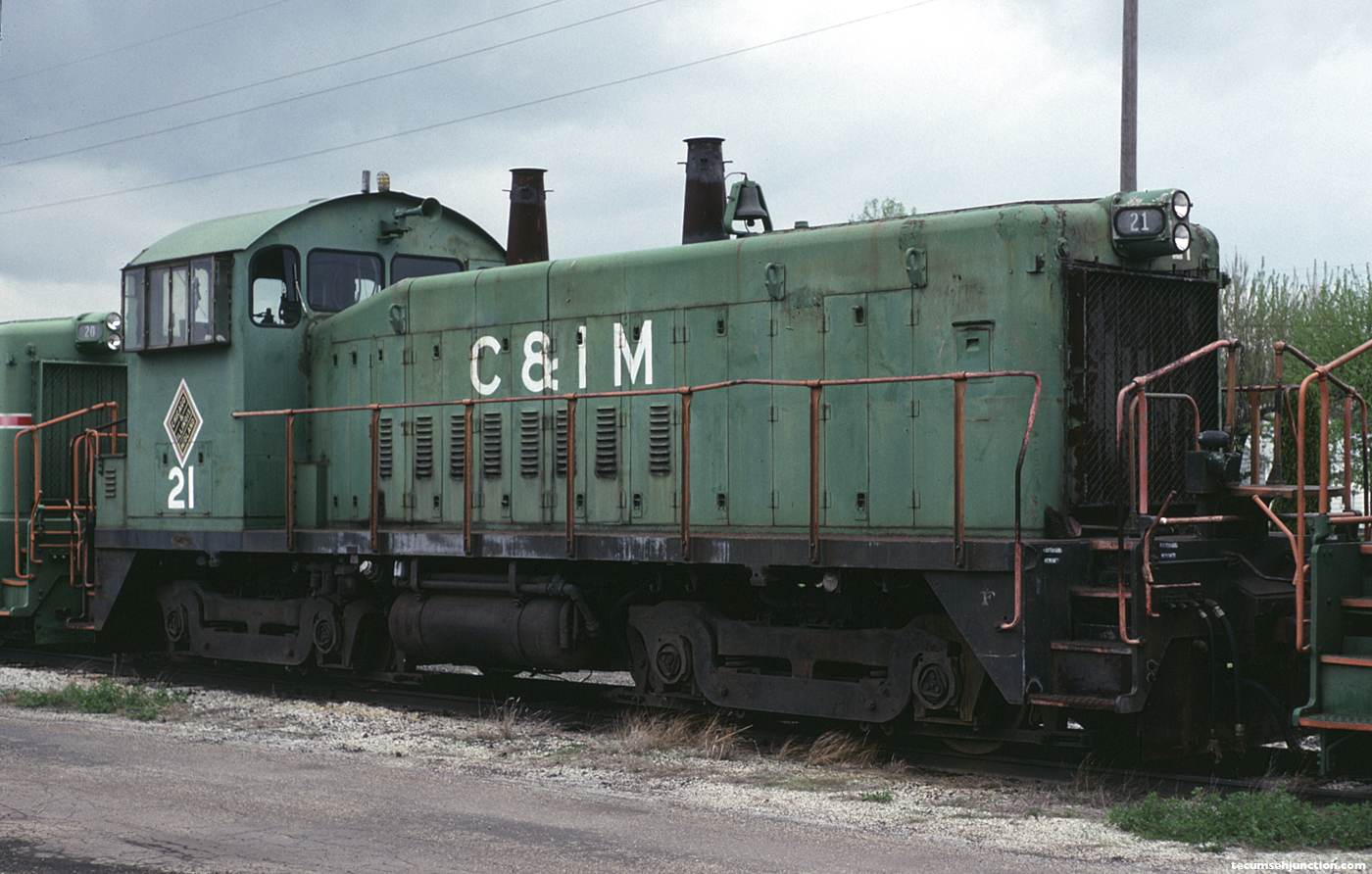 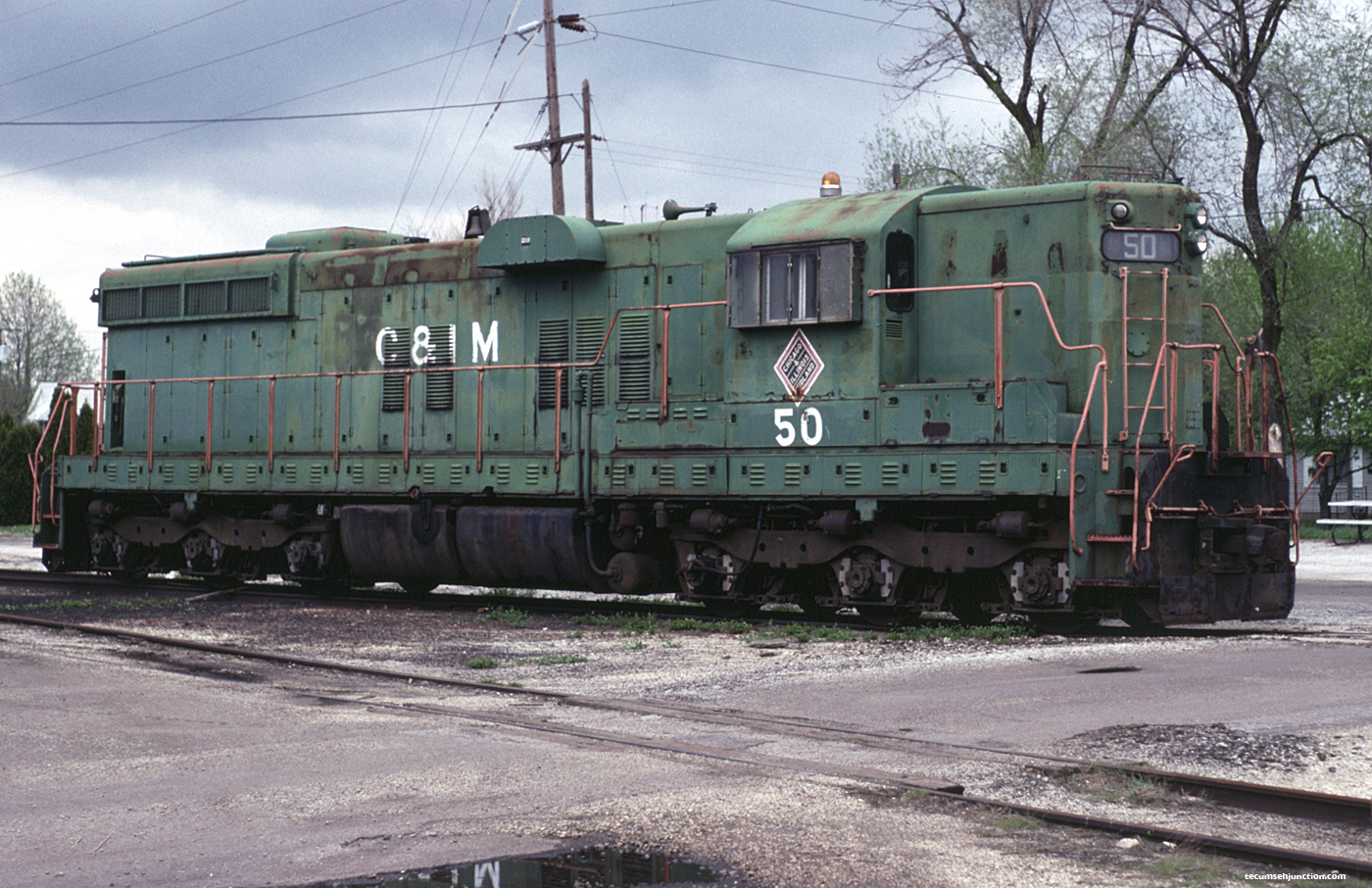