Riding through the “Leicester Gap”

I graduated from high school in 1983, and as a graduation present from my parents I received a plane ticket from the USA to the UK together with a Britrail Pass. I flew over in July of that year and spent a few happy weeks travelling around the country.

I was based in Bedford, located on the Midland Railway main line. Between Irchester, just north of Bedford, and Loughborough, the section of the Midland Main Line was known as the “Leicester Gap”. This 45-mile section of the line was operated using Victorian-era procedures—semaphore signals and 23 mechanical signal boxes.

One afternoon I rode a High Speed Train (HST) southbound from Sheffield to Bedford, and below are the photos I took out of an open vestibule door window that day along this stretch of line.

Resignalling work began in 1984, and these signal boxes and signals are now all long-gone, replaced with colour-light signals and centralised signalling. 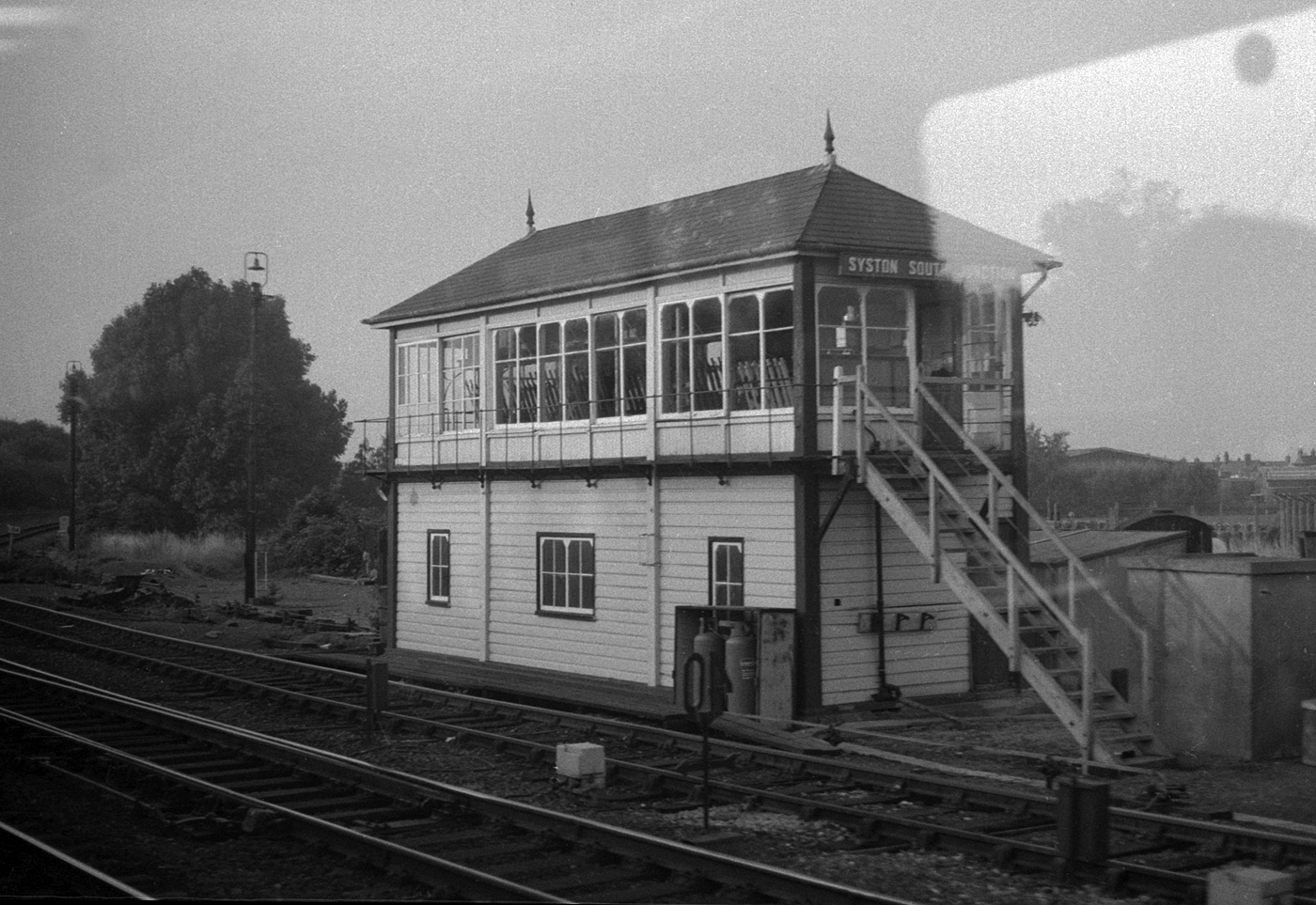 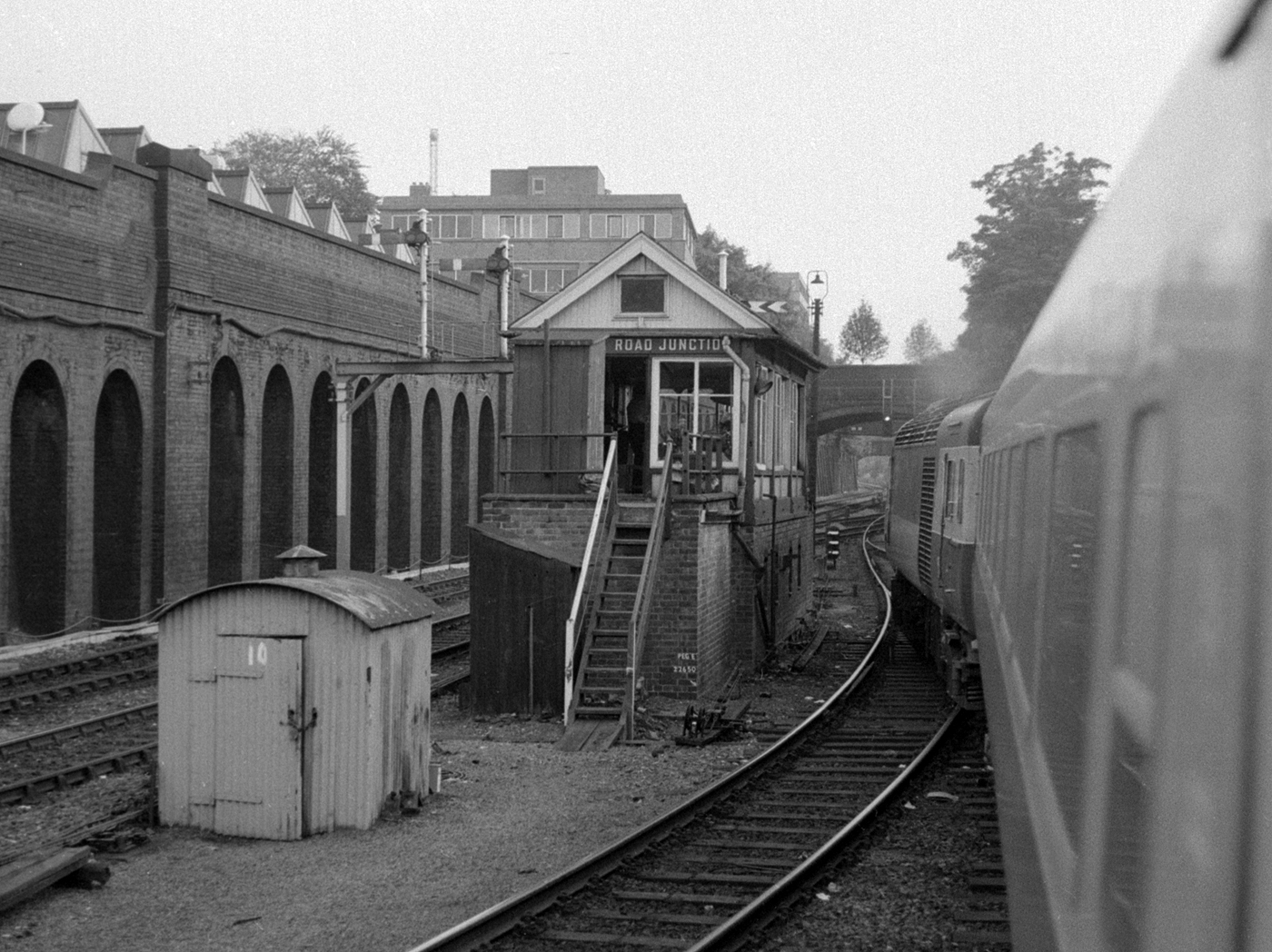 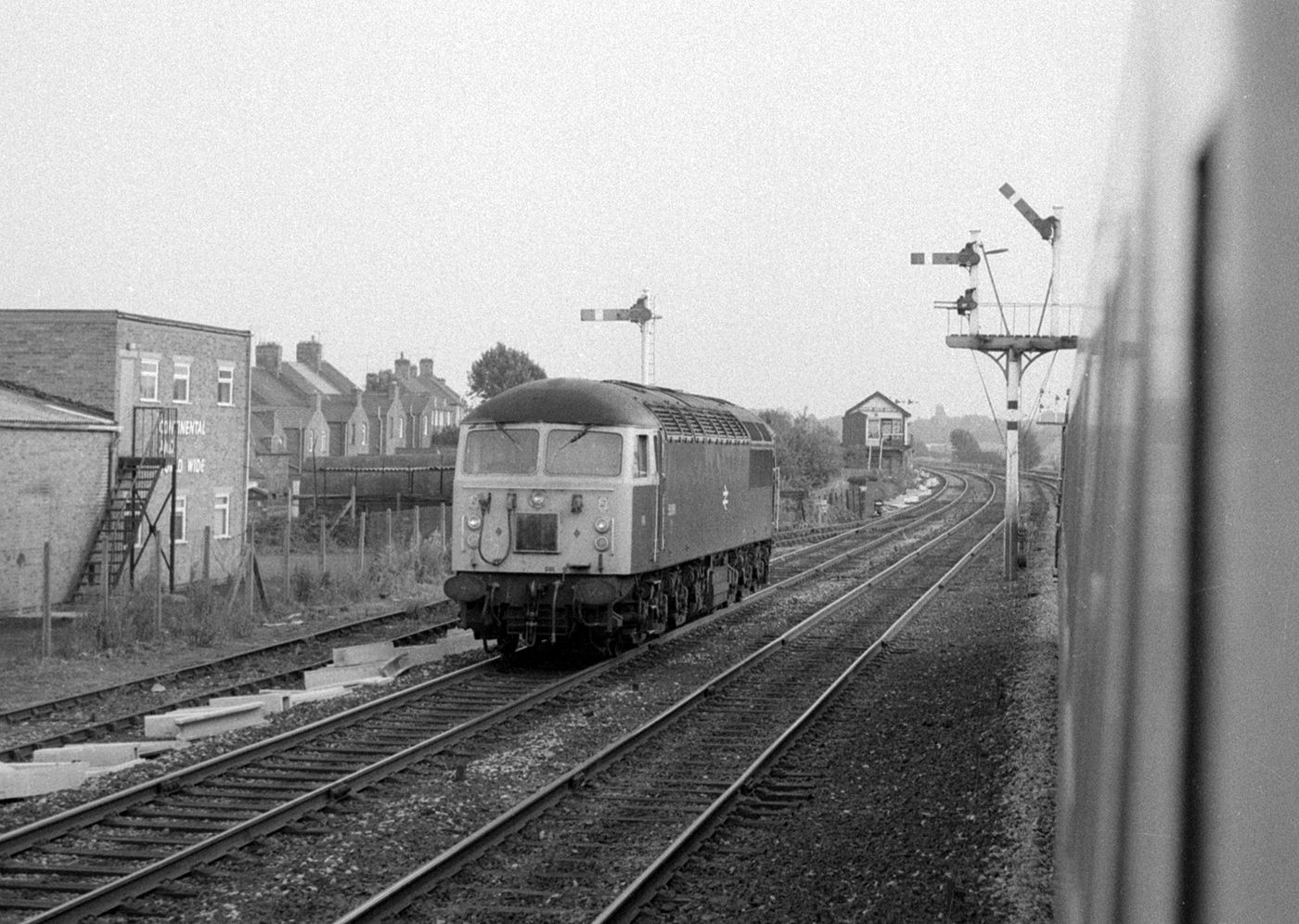 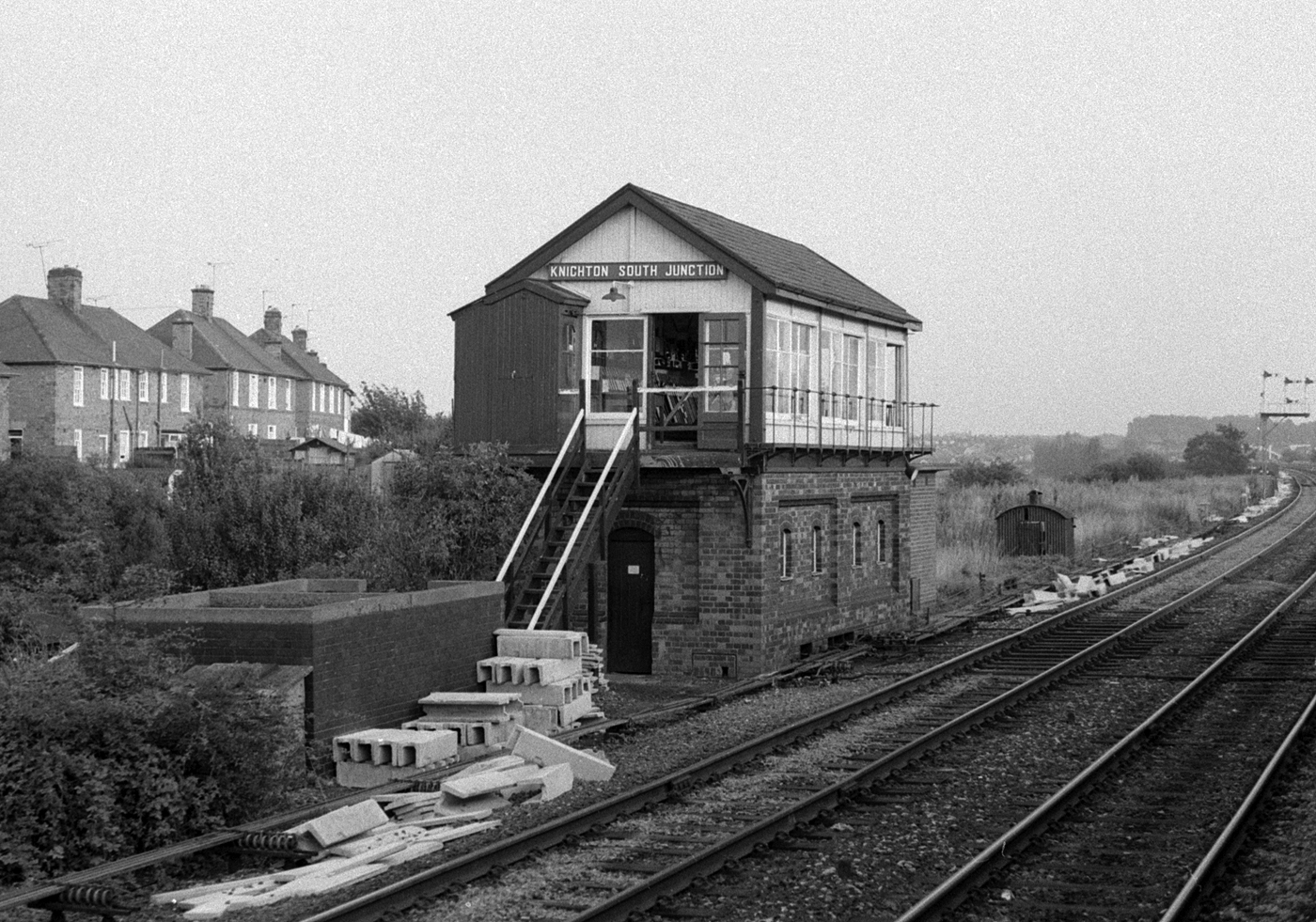 Knighton South Junction signal box, on the south side of Leicester. 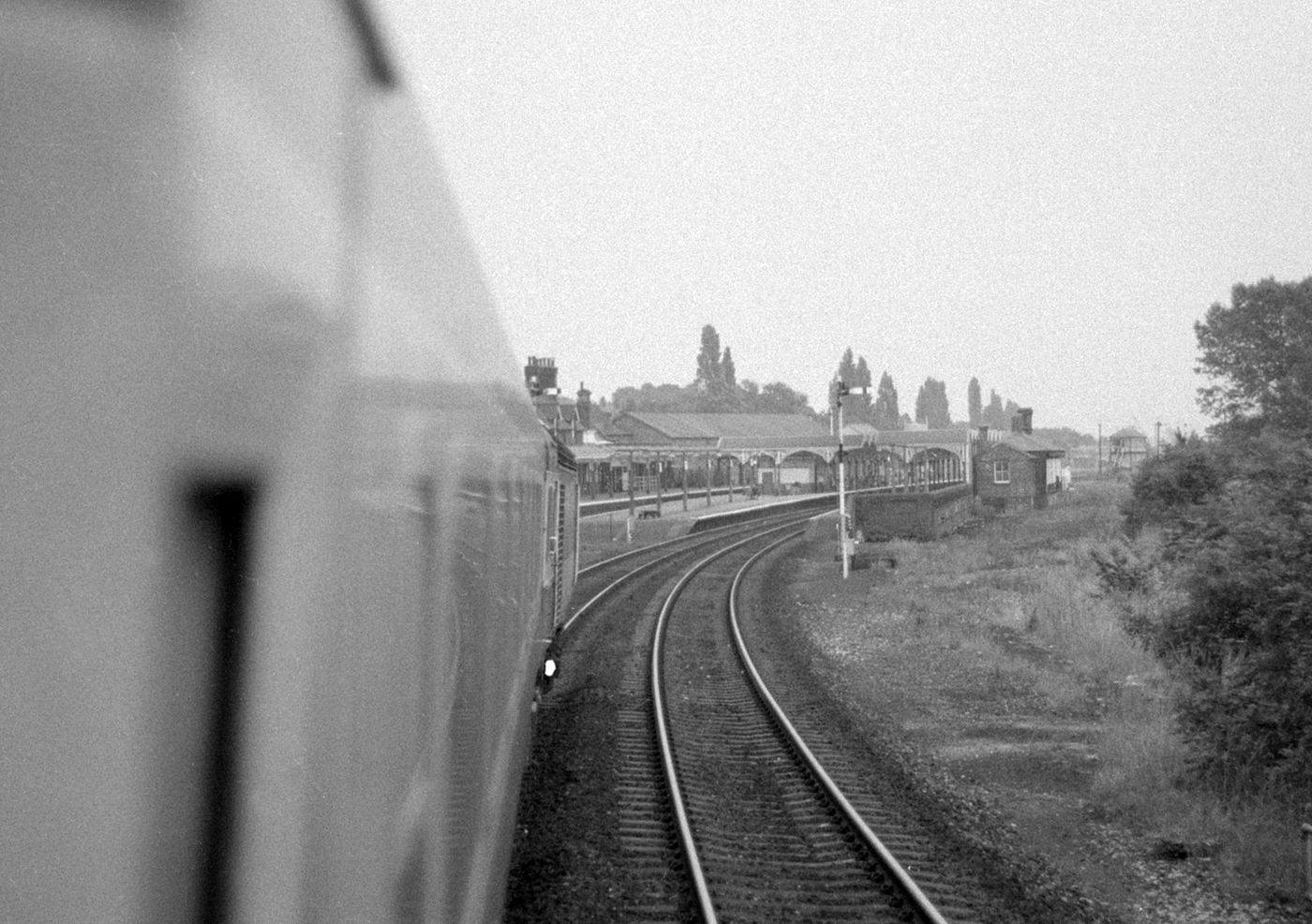 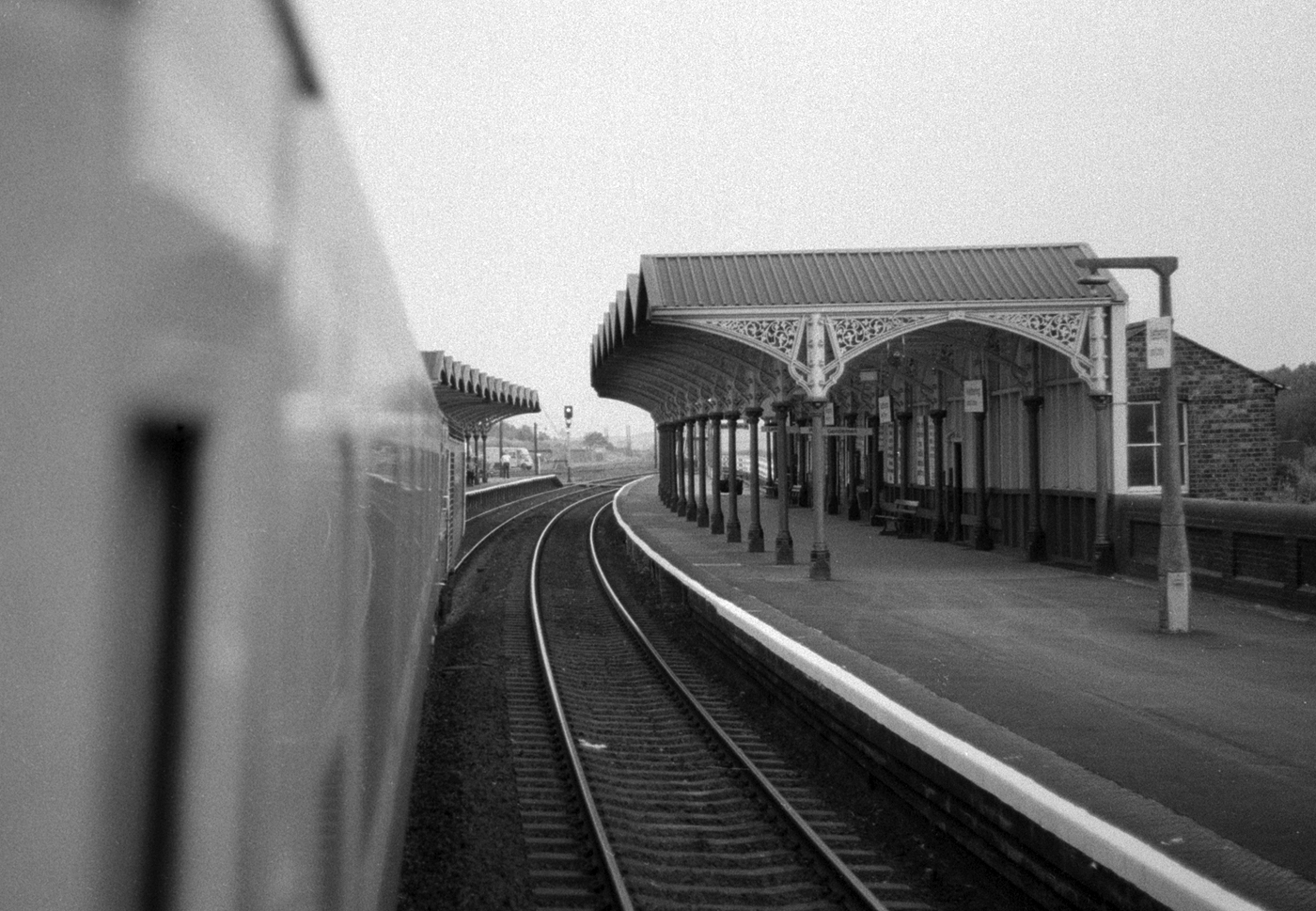 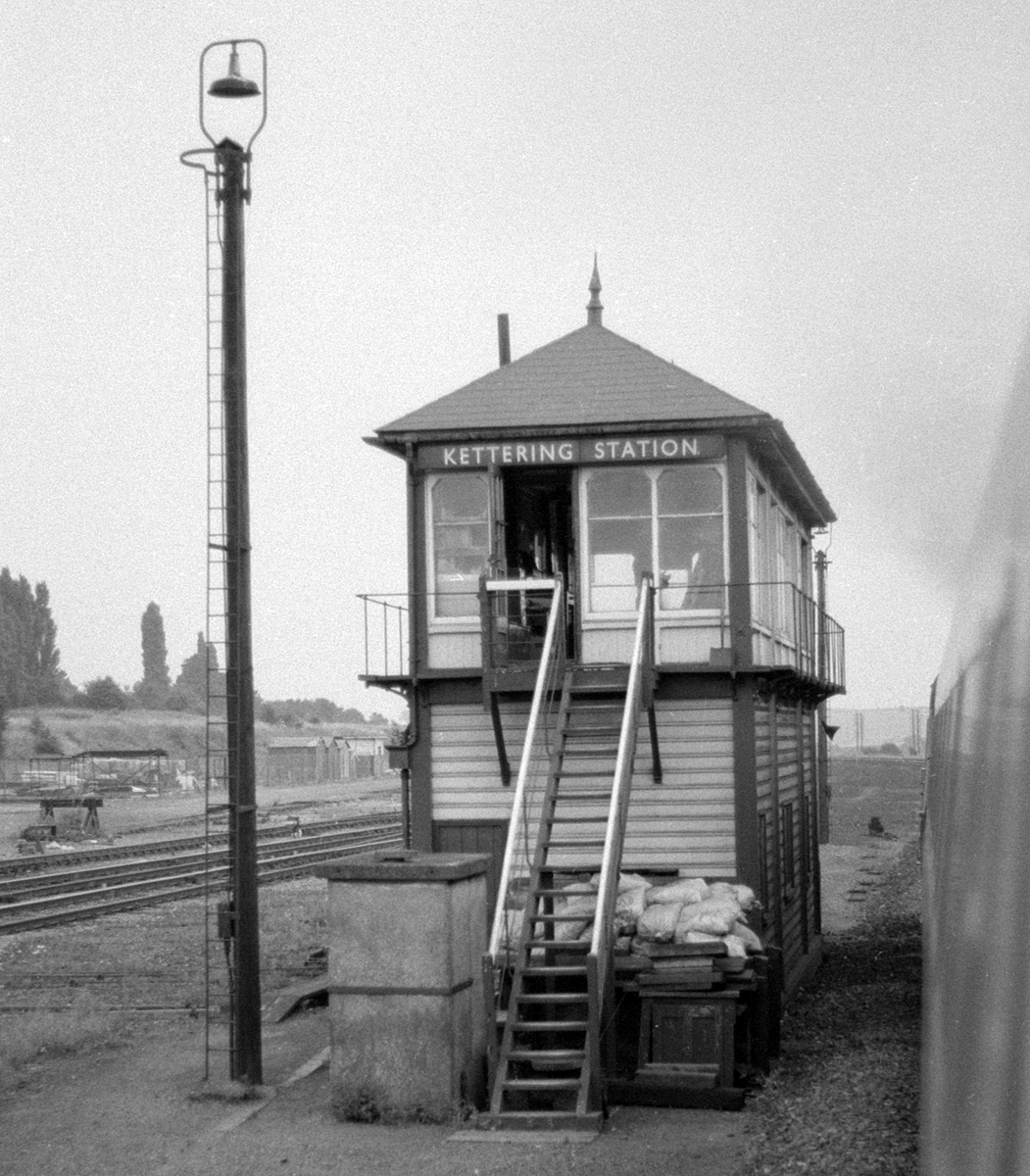 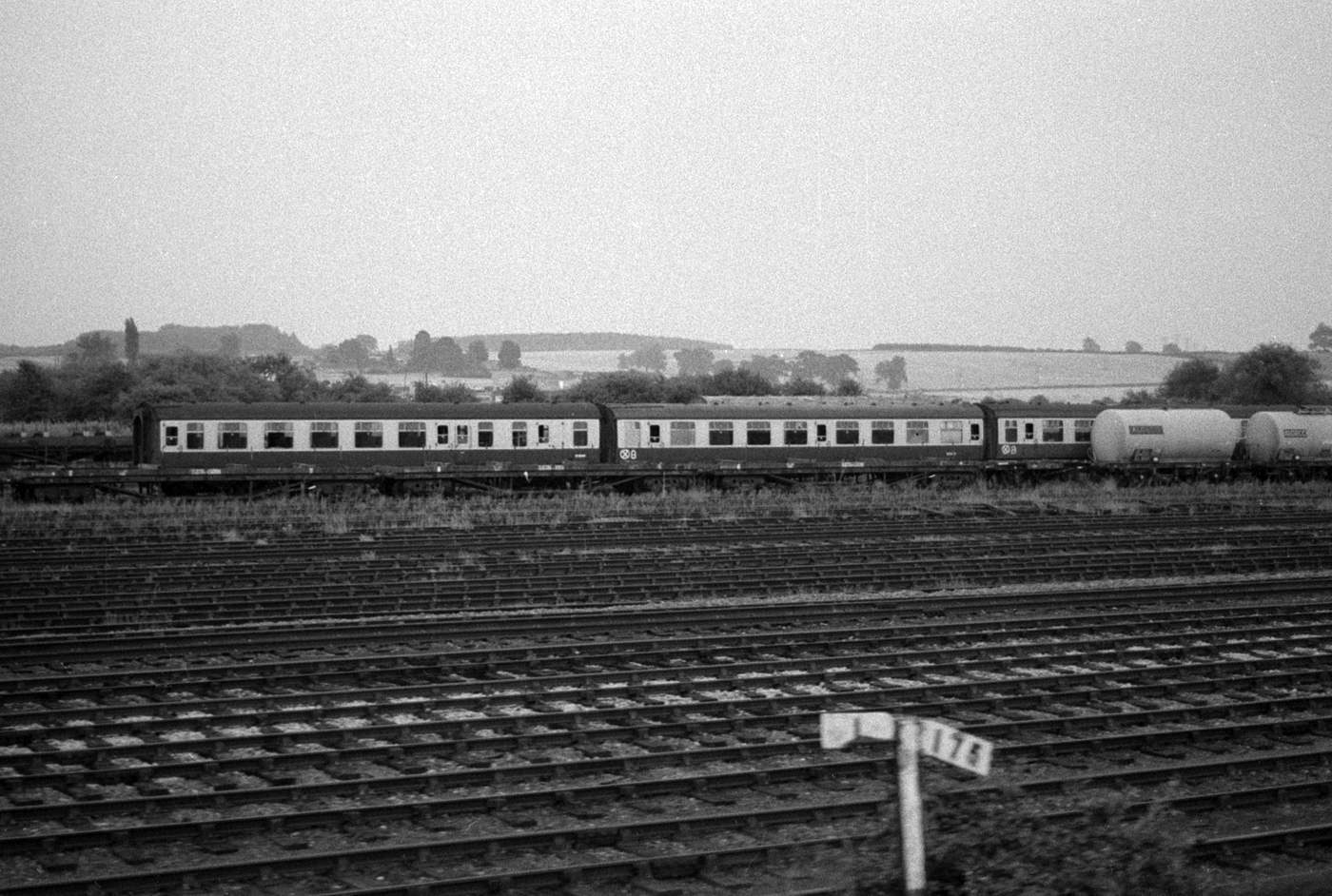 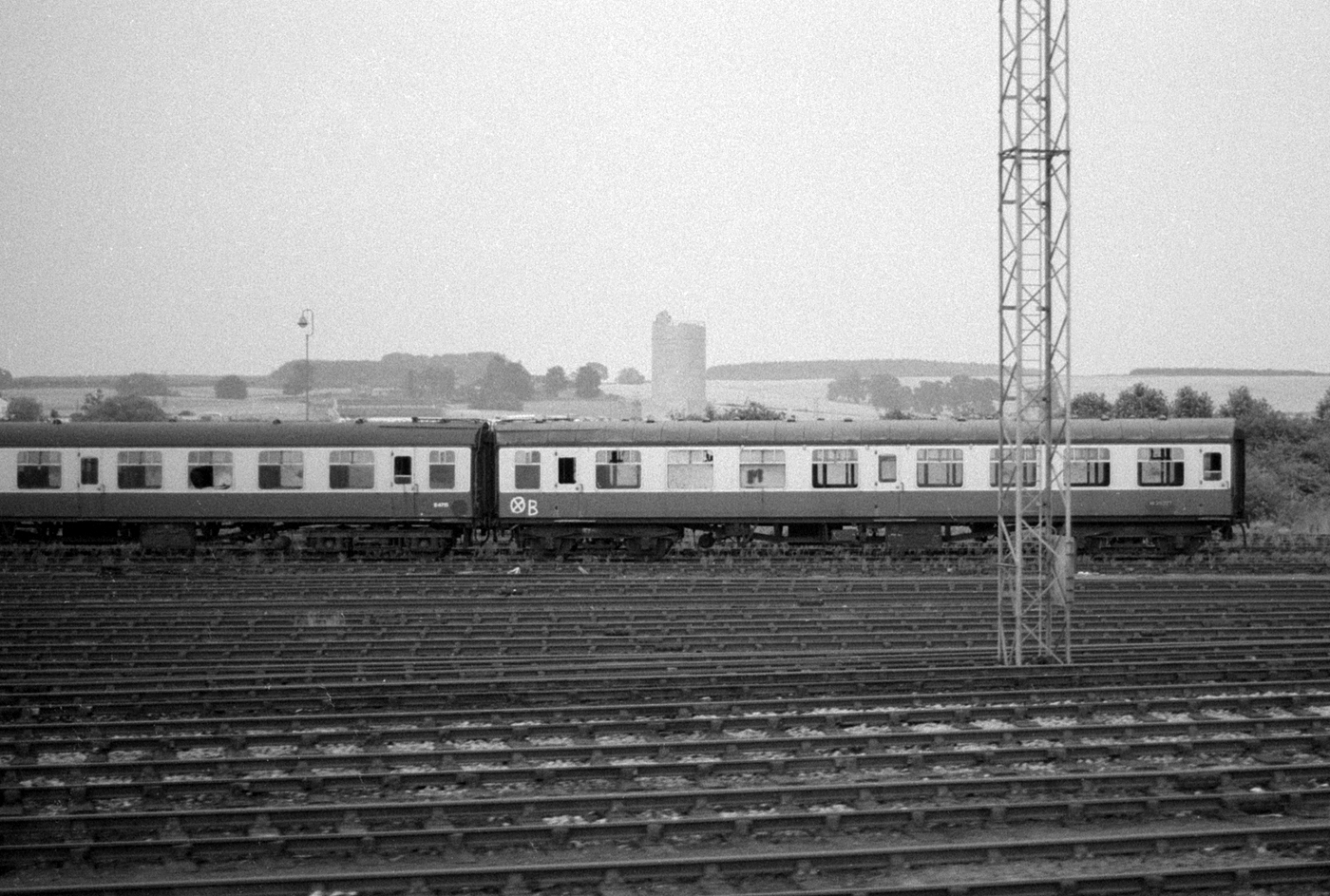 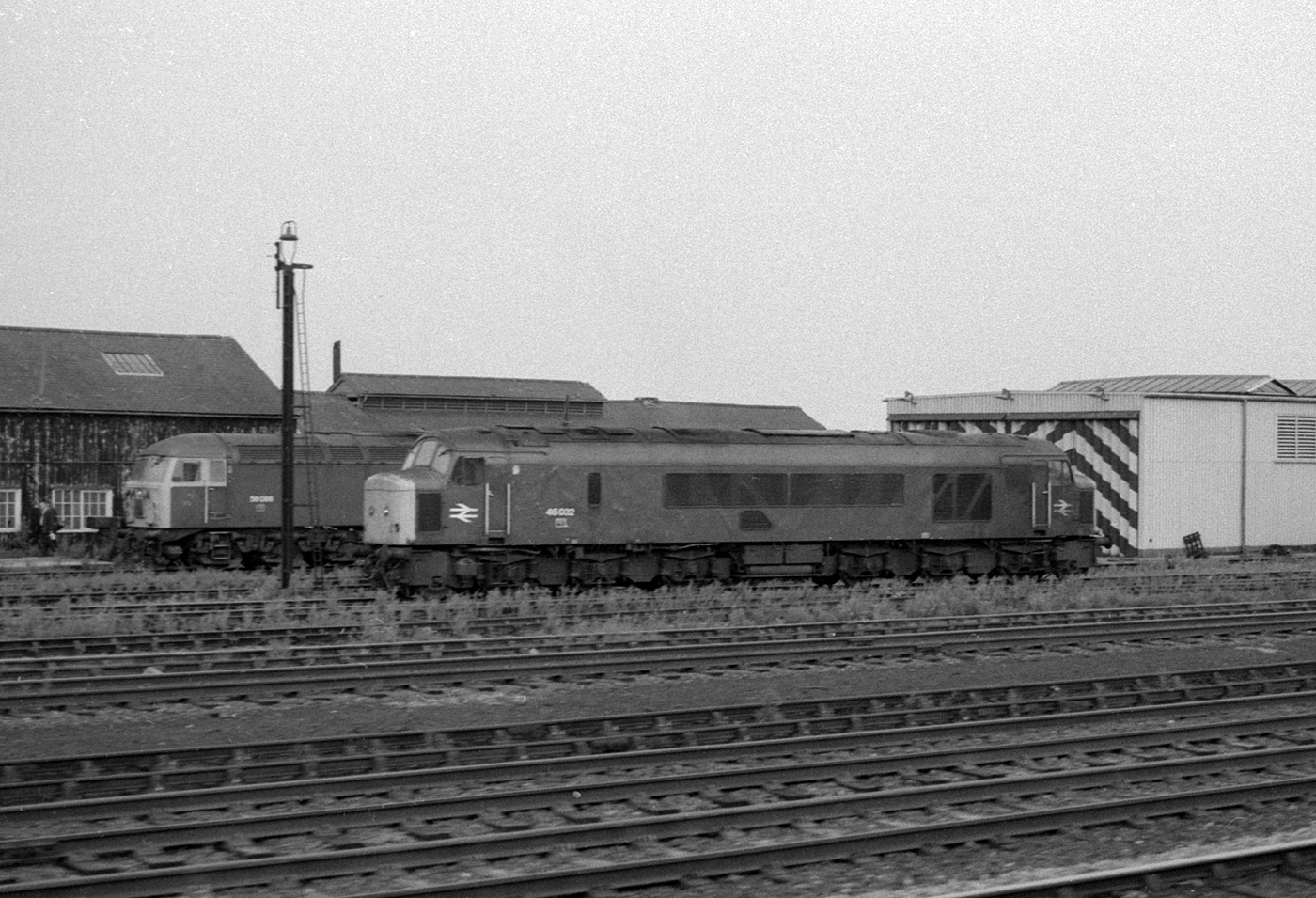 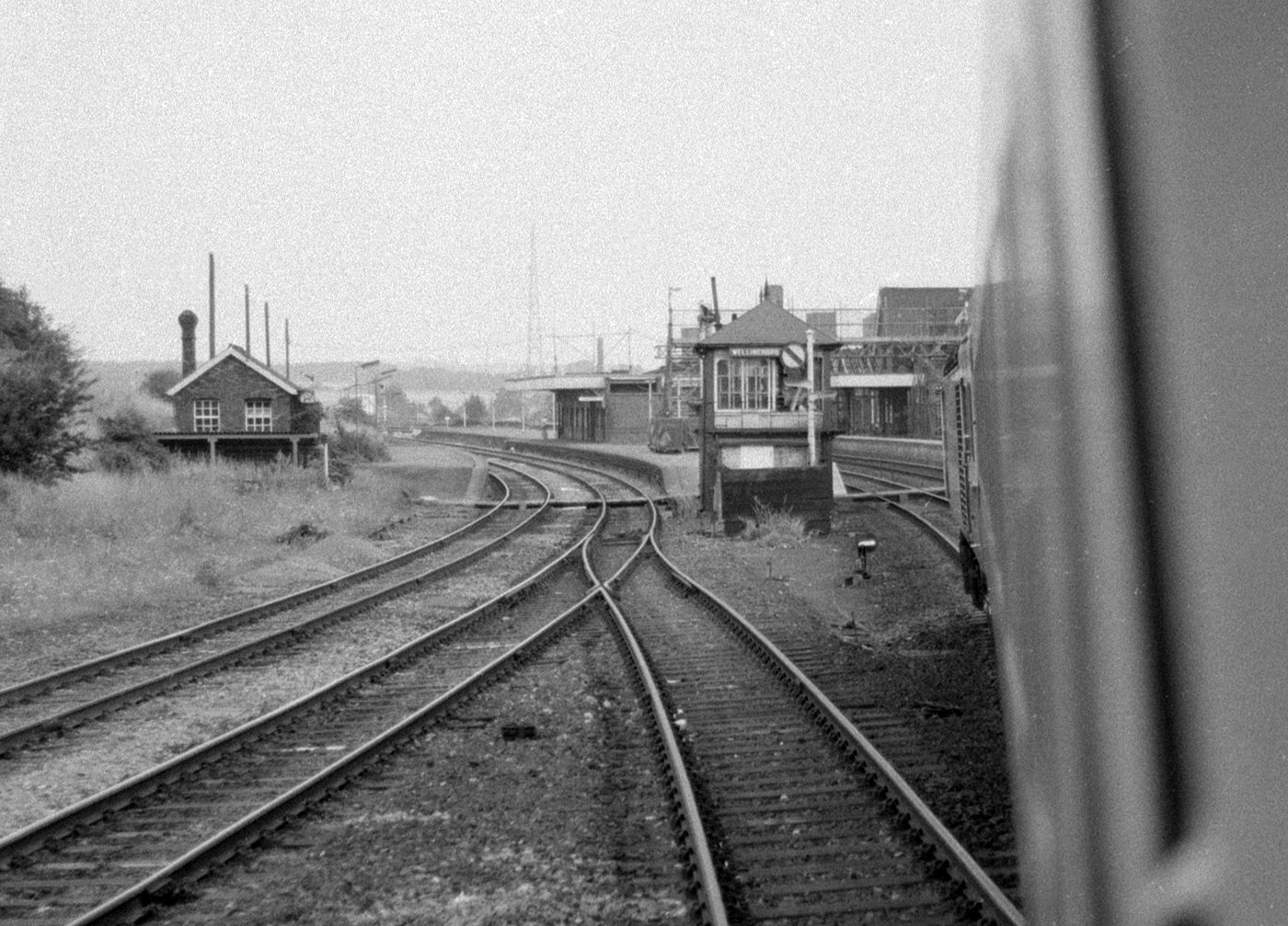 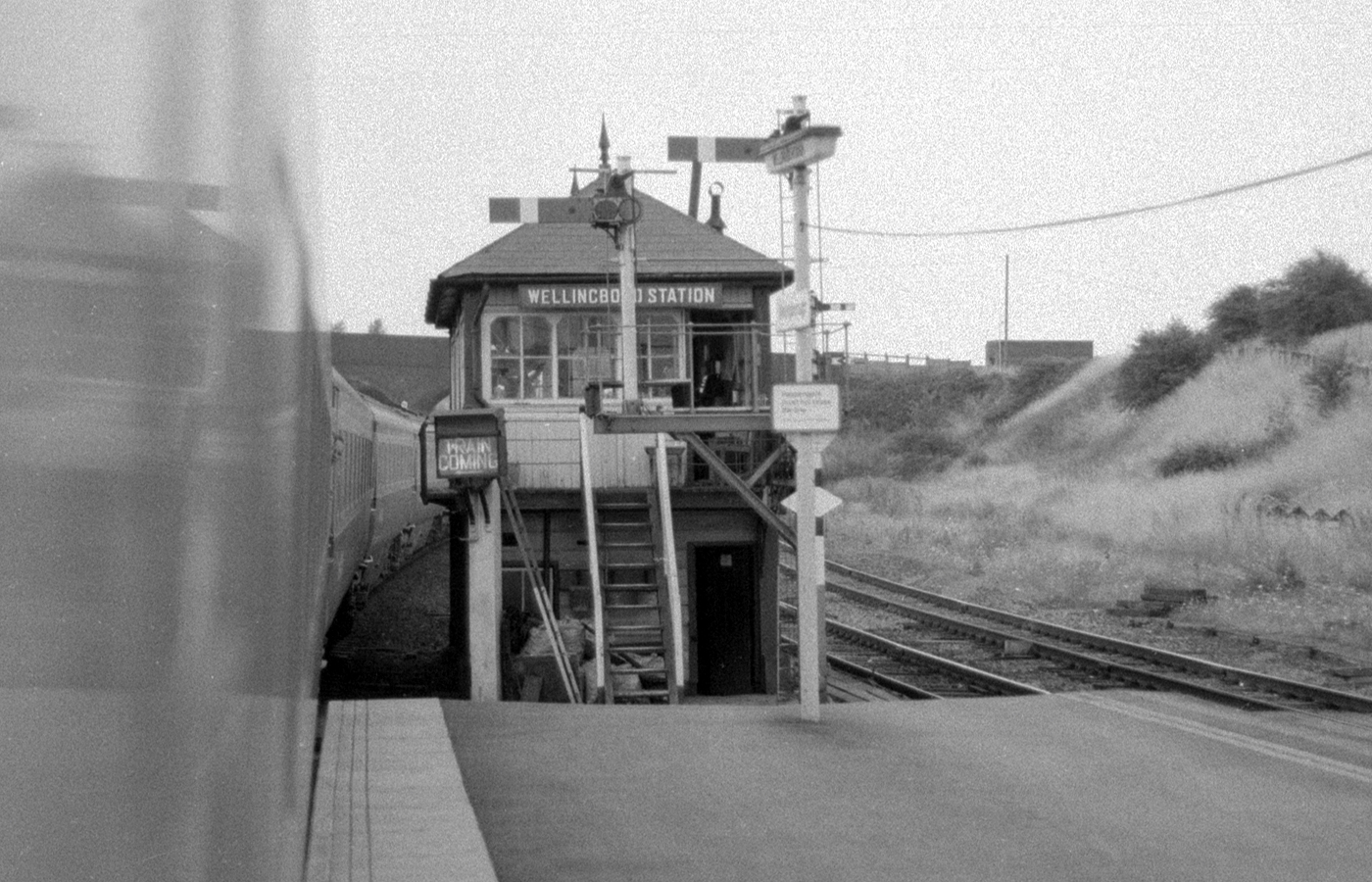 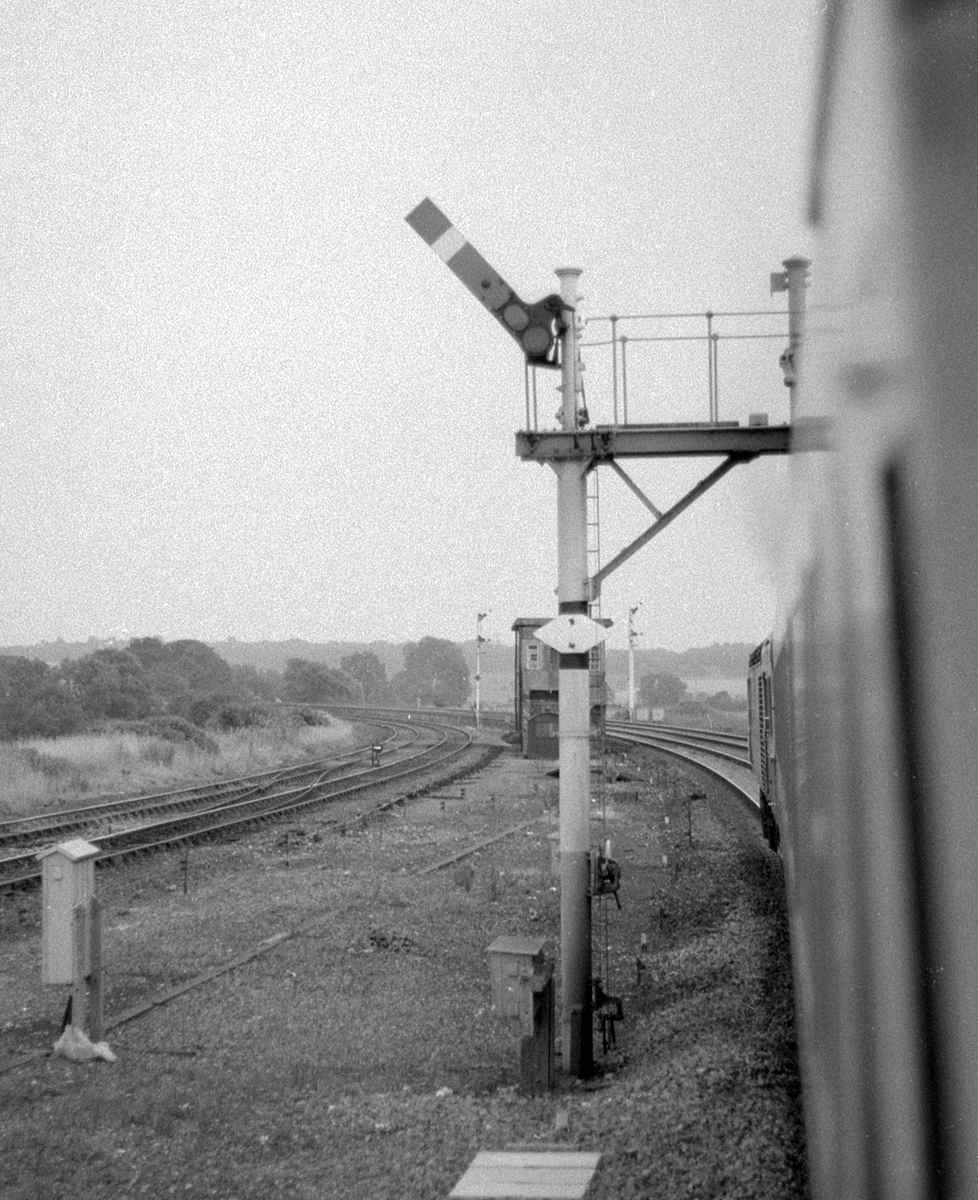 Heading south out of Wellingborough Station 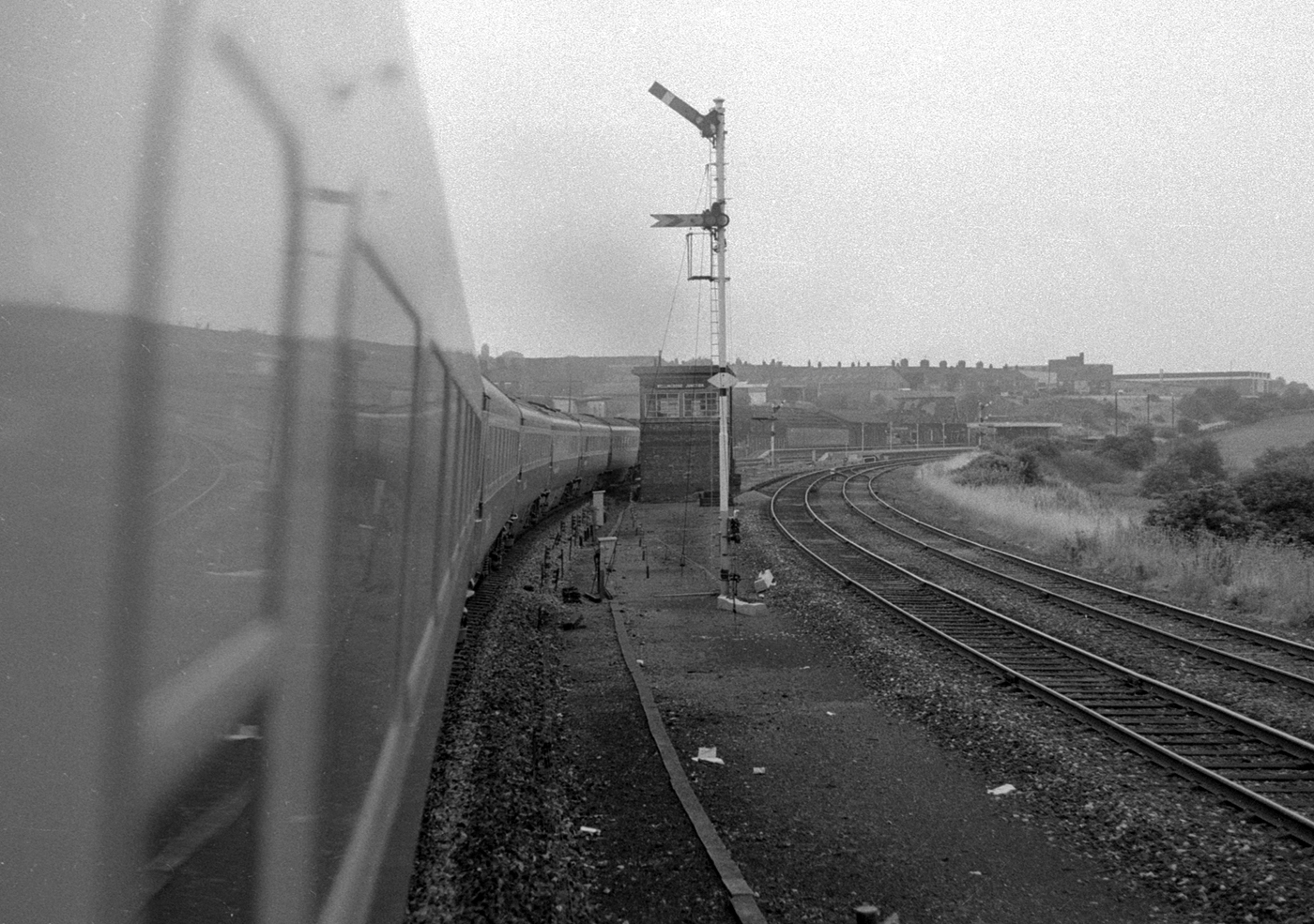 Heading south out of Wellingborough Station, looking back to the station. 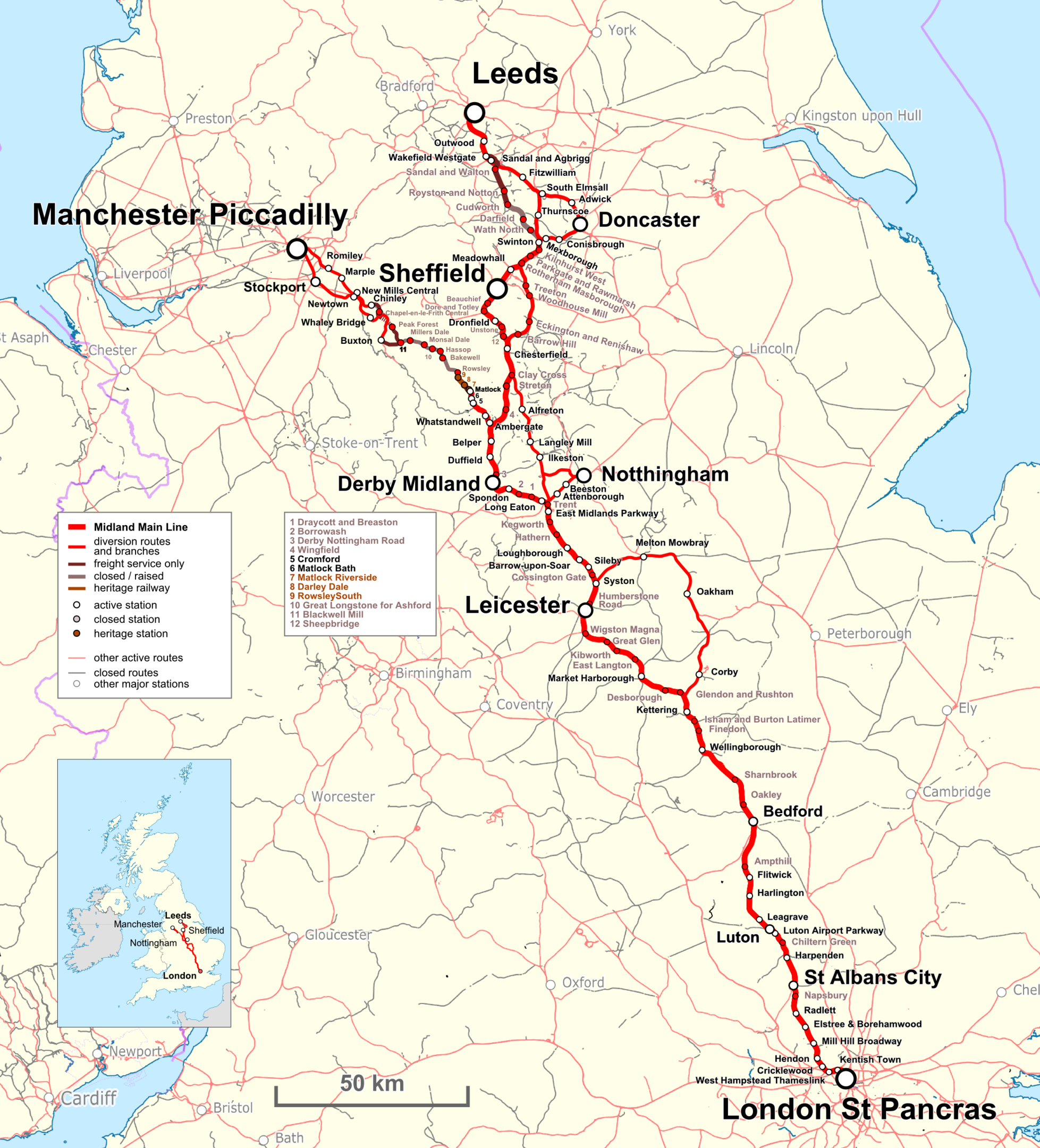