On a trip back to midwest I passed through Deshler, Ohio on the afternoon of 03 September 1994. This was always a good time of day for some rail action, and this day didn’t disappoint. Below are a few shots taken in the short time I had there. 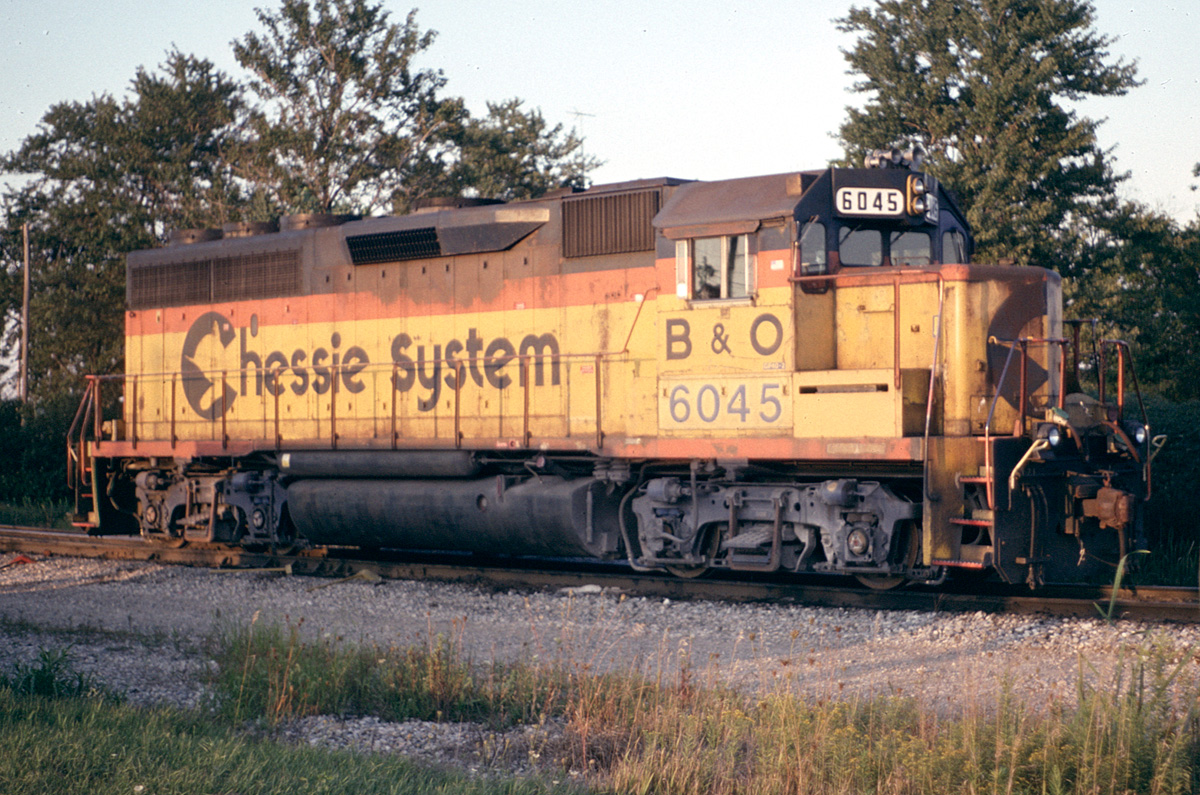 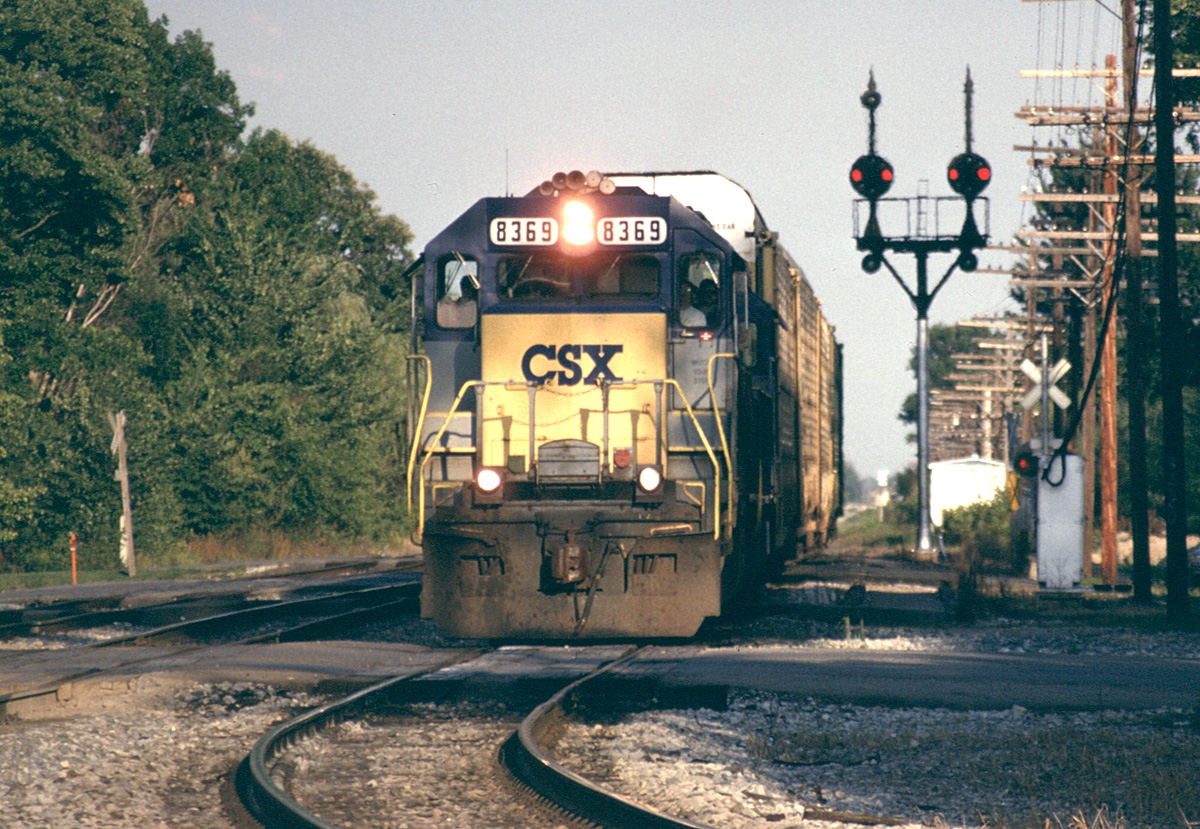 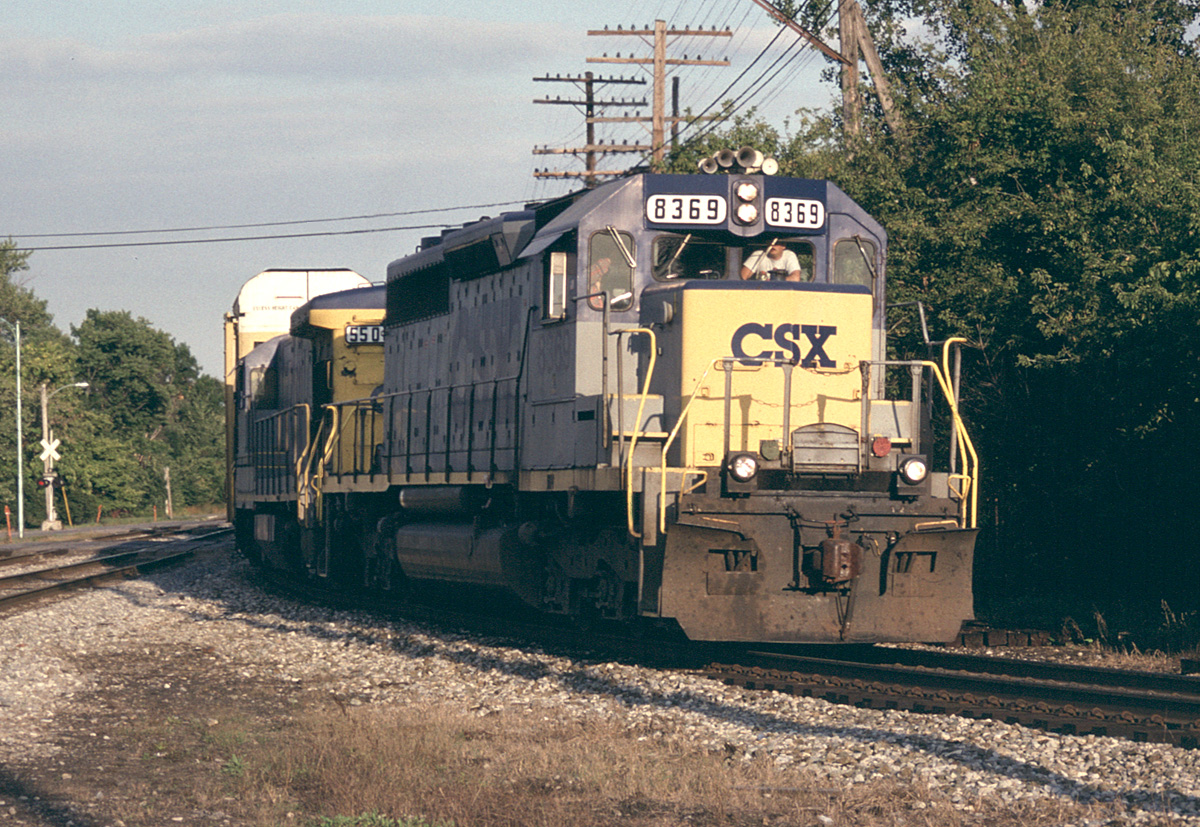 CSXT 8369 leads its train into the curve at Deshler. 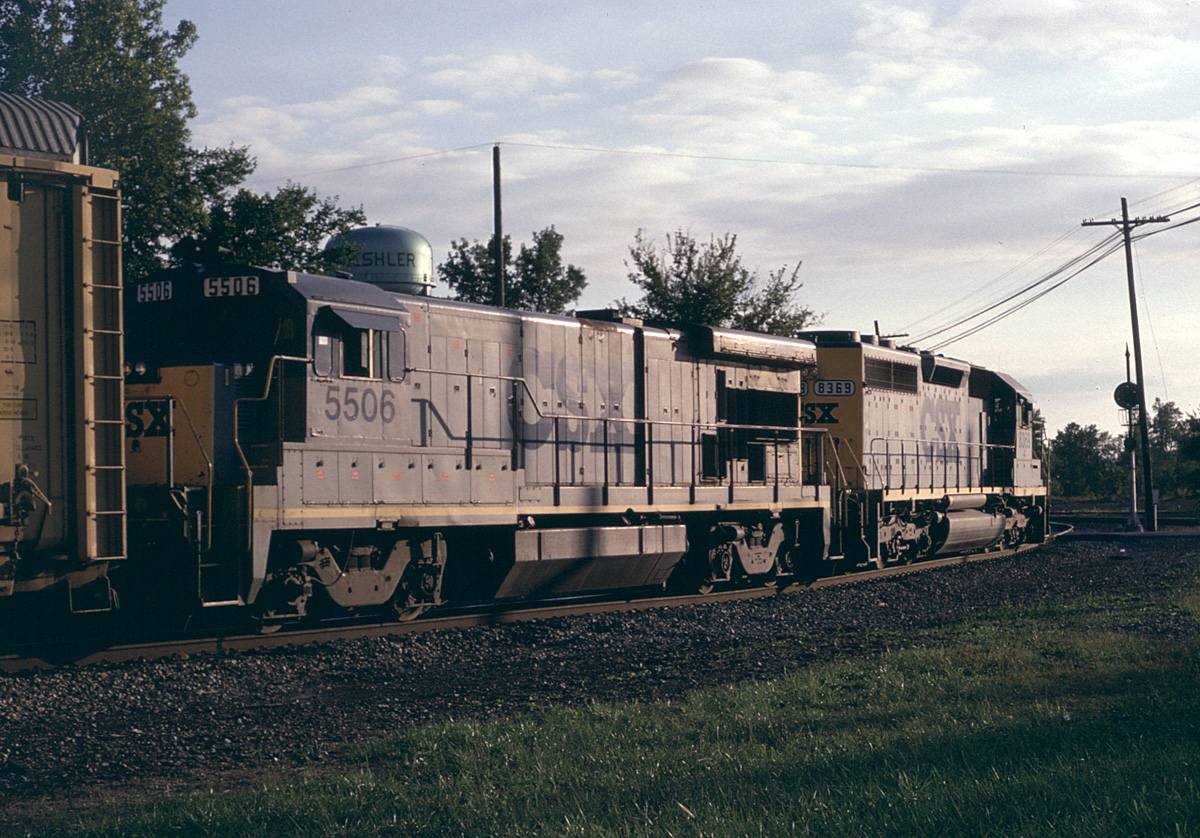