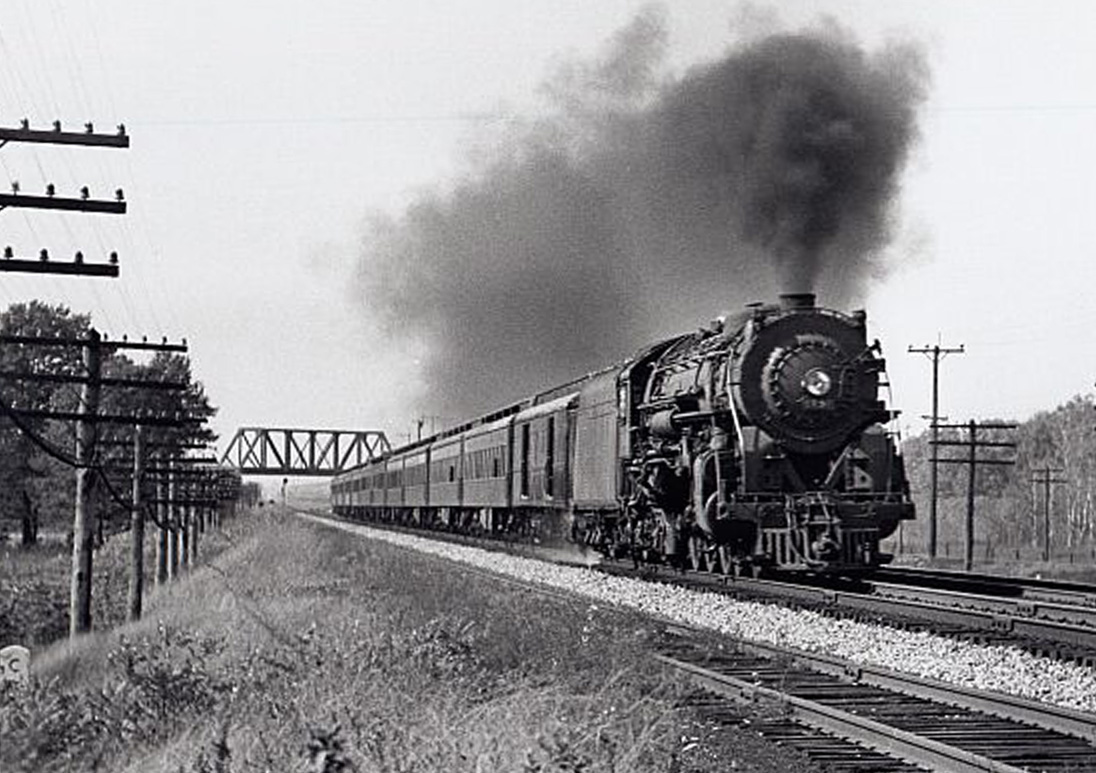 A New York Central passenger train at speed near South Bend, IN. (The Cross Tracks archive) 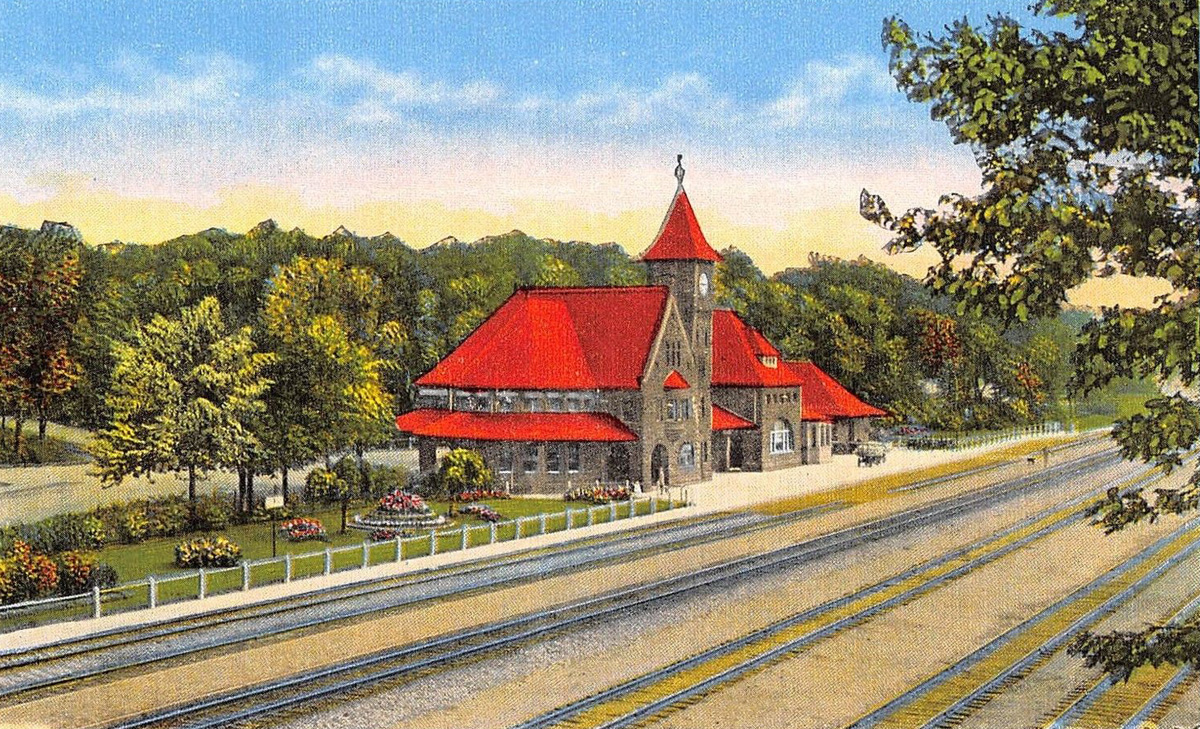 The main line of the Michigan Central was from Detroit to Chicago, with branch lines from Detroit to Bay City and Mackinaw City, also Toledo and from Jackson to Grand Rapids and Jackson to Lansing. There was a short line from Niles to South Bend, Indiana and from Galien to St. Joseph. Another line known as the Air Line from Jackson to Niles via Three Rivers. This route was about twelve miles shorter than the Main Line between these two cities or terminals. All branch lines were single track but the Main Line was double track and all branch lines had passenger service. The Main Line was divided in three divisions. Detroit to Jackson was the East Division, Jackson to Niles, including the Air Line, was the Middle Division, and from Niles to Chicago was the West Division which included a single track line from East Gary, Indiana to Joliet, Illinois, about 44 miles. From Calumet Park, Indiana we ran on the Indiana Harbor Belt Line, which was owned by the Michigan Central, to Blue Island and Argo, Illinois. It was at Argo that switch crews brought the meat cars out from the packing plants and made up the trains. At that time the packing plants were enjoying a good business. The line to Joliet was used exclusively for freight service. 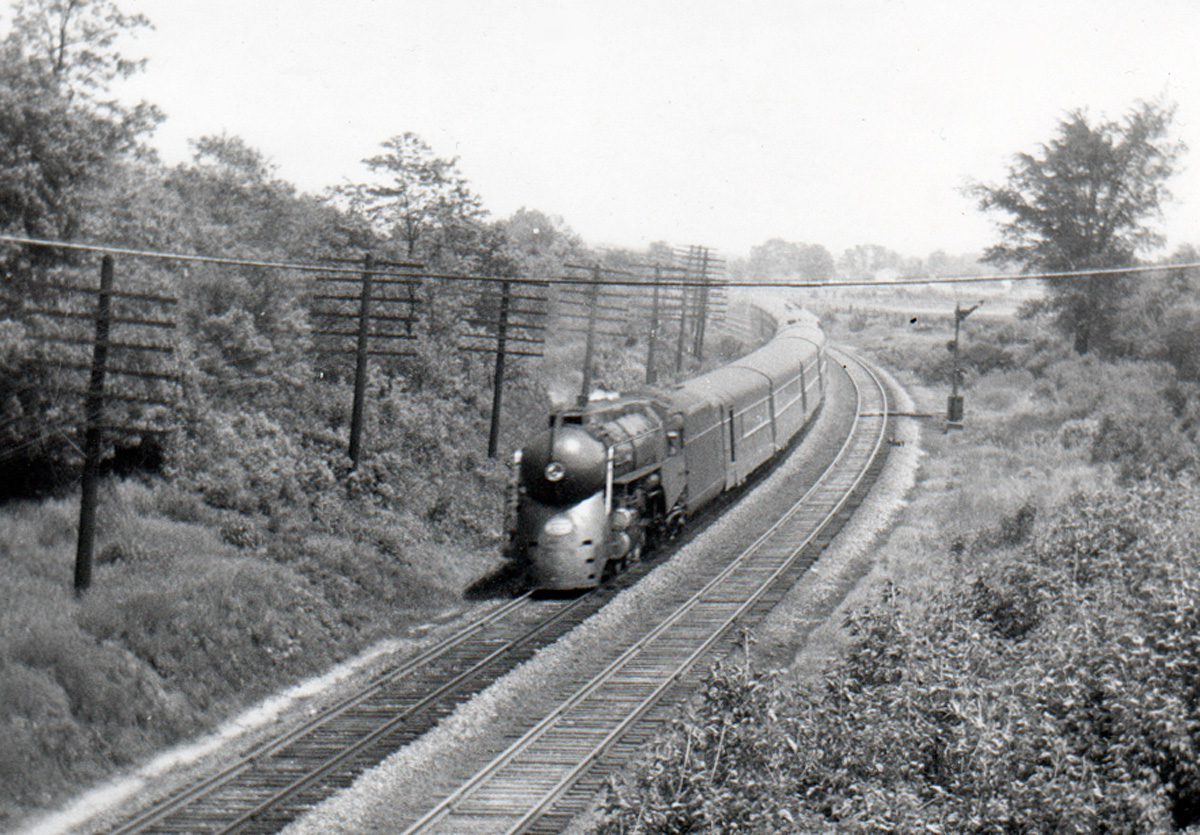