A new trailer car for the SMRS

In the summer of 1988, the Southern Michigan Railroad Society was experiencing its highest-ever ridership levels. The motor car train in service was often full, and there was a need for more equipment—fast.

We had several former-N&W “gang” motor cars stored away for future used, and it was decided to pull one of these and give it a quick overhaul to serve as a passenger car. For expedience, the car would only be made road-worthy and painted. It wouldn’t be overhauled mechanically, and the engine wouldn’t be prepared for use.

A Fairmont A-5 motor car with cab ends on front and back was chosen, and rolled into the Clinton motor car shop. New glass was installed, woodwork was attended to, and a coat of glossy SMRS “motor car red” was applied. On 21 July 1988, the car was out of the shop and receiving finishing touches before a trial run: 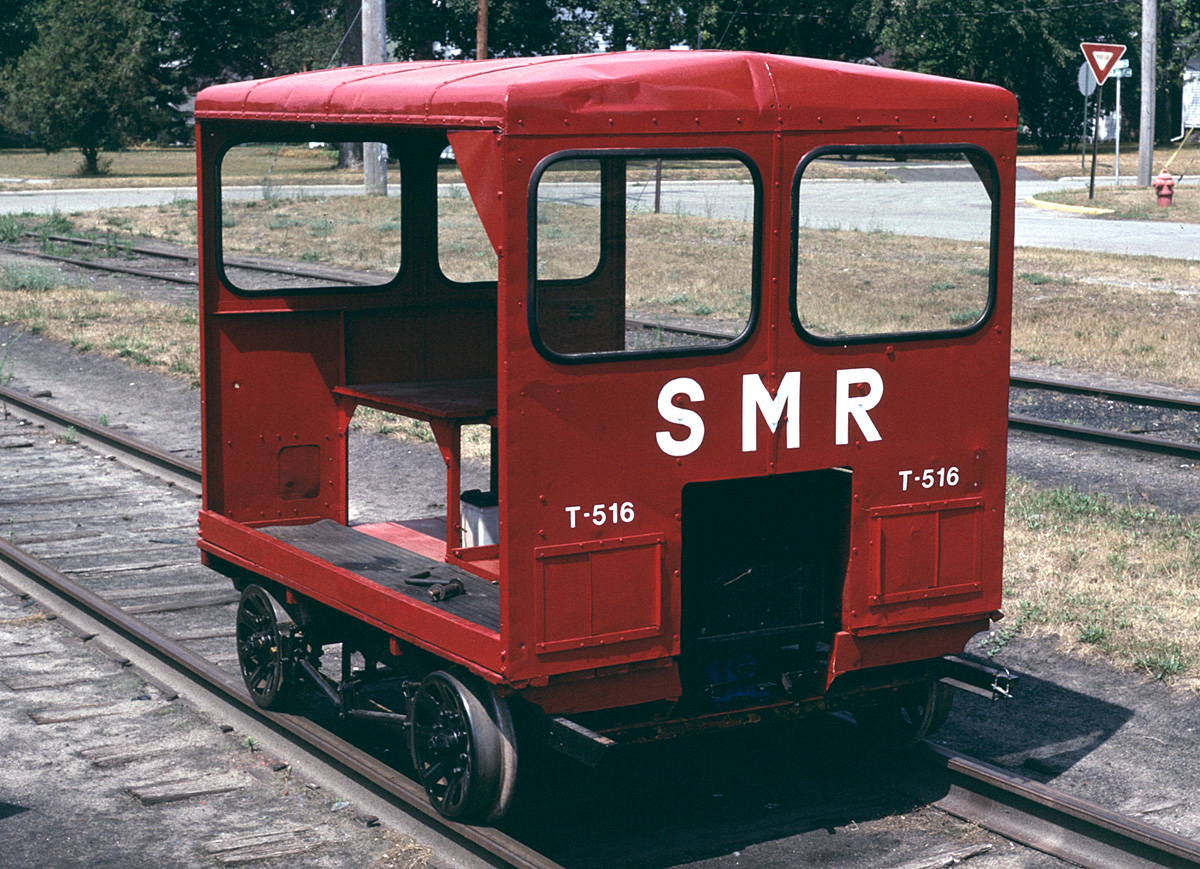 The car’s Waukesha engine didn’t appear to be in bad condition, and it’s possible it was later restored to service: 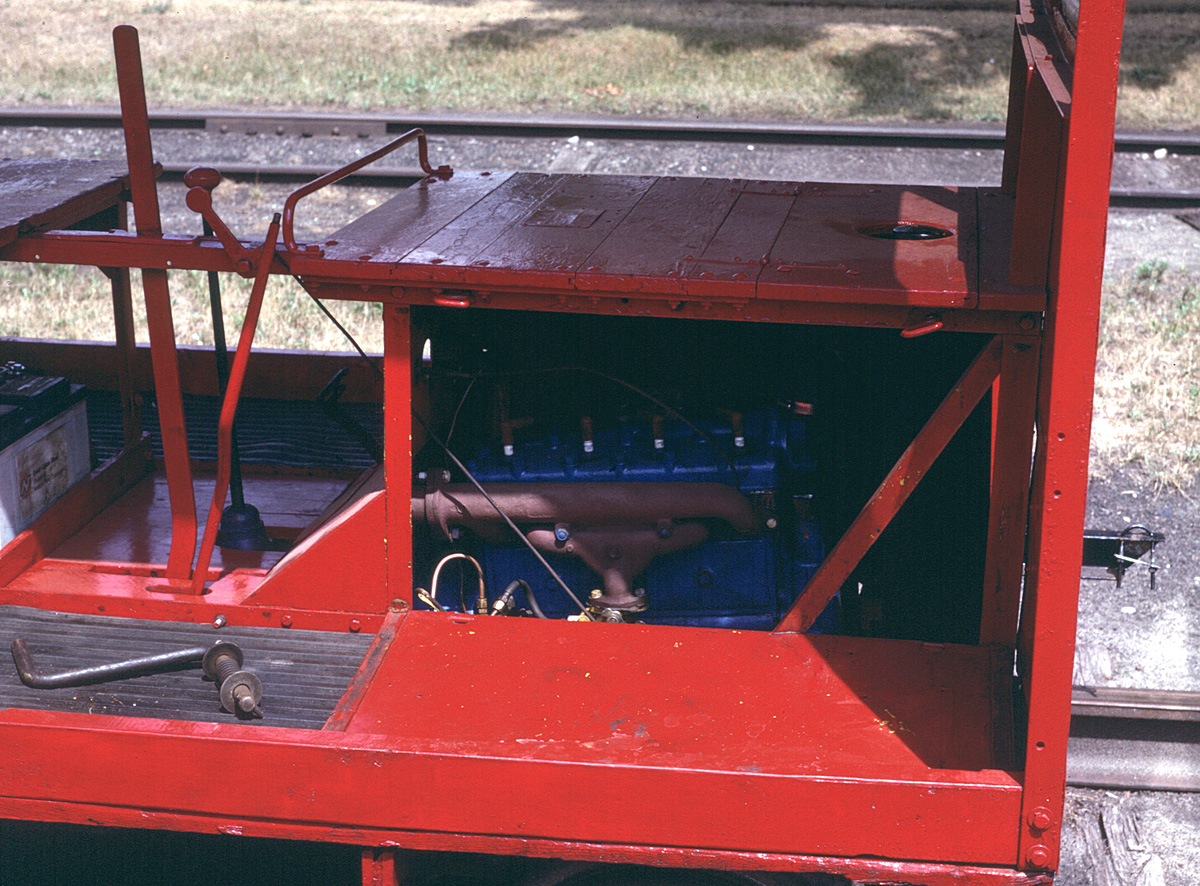